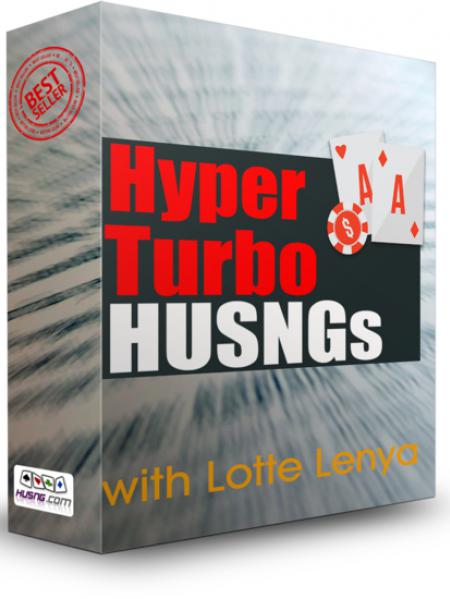 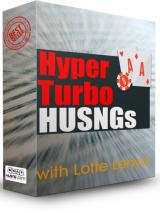 Preflop and Flop Strategy Explained in Depth by Lotte Lenya

In this video pack, experienced high stakes pro Alex talks in detail about preflop and flop strategy in HUSNGs.

Alex 'Lotte Lenya' has been a top HUSNG player for over five years now. With over 3 million dollars in winnings and a reputation as a no-fluff teacher, his instruction is highly sought after and his respect in this game is second to none. His focus on this video pack was to take highly valuable concepts that can be utilized at every level of play, from low stakes to the highest, and bring them to viewers in an efficient and easy to understand way. The result is a concise presentation of valuable advice for hyper turbo HUSNGs, focused on preflop and flop play. 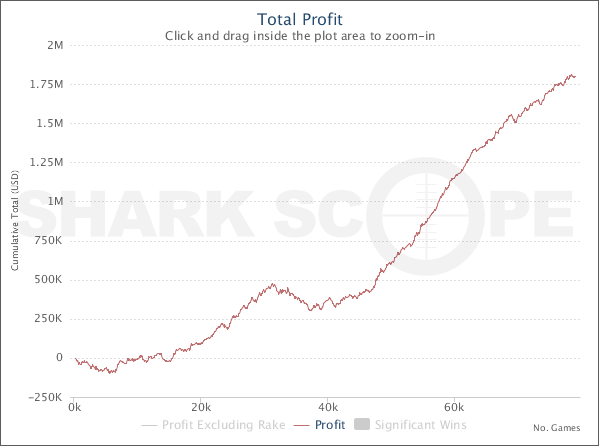 Over 50 slides and charts demonstrating fundamental preflop and flop theory.

Theory Applied on a Board Texture (20 minutes)

Analysis of Several Other Board Textuers (11 minutes)

Format: .exe (note: This pack requires Windows and does not work in a virtual machine)

This pack does not work on a Mac or Linux computer. It requires windows. Please email us for potential Mac/Linux solutions.