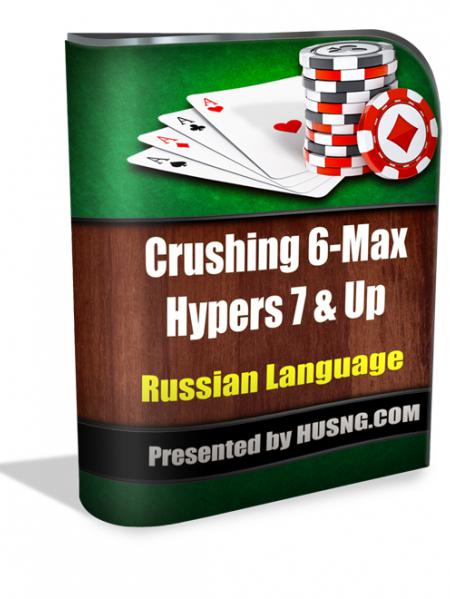 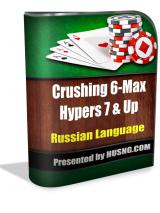 In addition to his own achievements, Ivan also coached Kovalski1 for the 6-Max Hyper SNG format, to achieve Supernova Elite VIP status in 2013. In that year, Kovalski1 also won a WCOOP Challenge event for $100,000 and earned around $250,000 for the year.

In addition to his success as a poker player and coach, Ivan has also played chess at the highest level, having represented Scotland in European and World Youth Championships.